At the moment I am somewhat frustrated with YellowFin. I was trying to update a folder on our production server with changed content from the test server. Did the export and import and ended up with double files. So I removed them and did another import.

Now I have 3 empty folders all complaining there are multiple views when trying to delete them when there is actually just 1 but that one I cannot remove as there is no delete button for that view (or an edit button)!!

How to proceed from here? 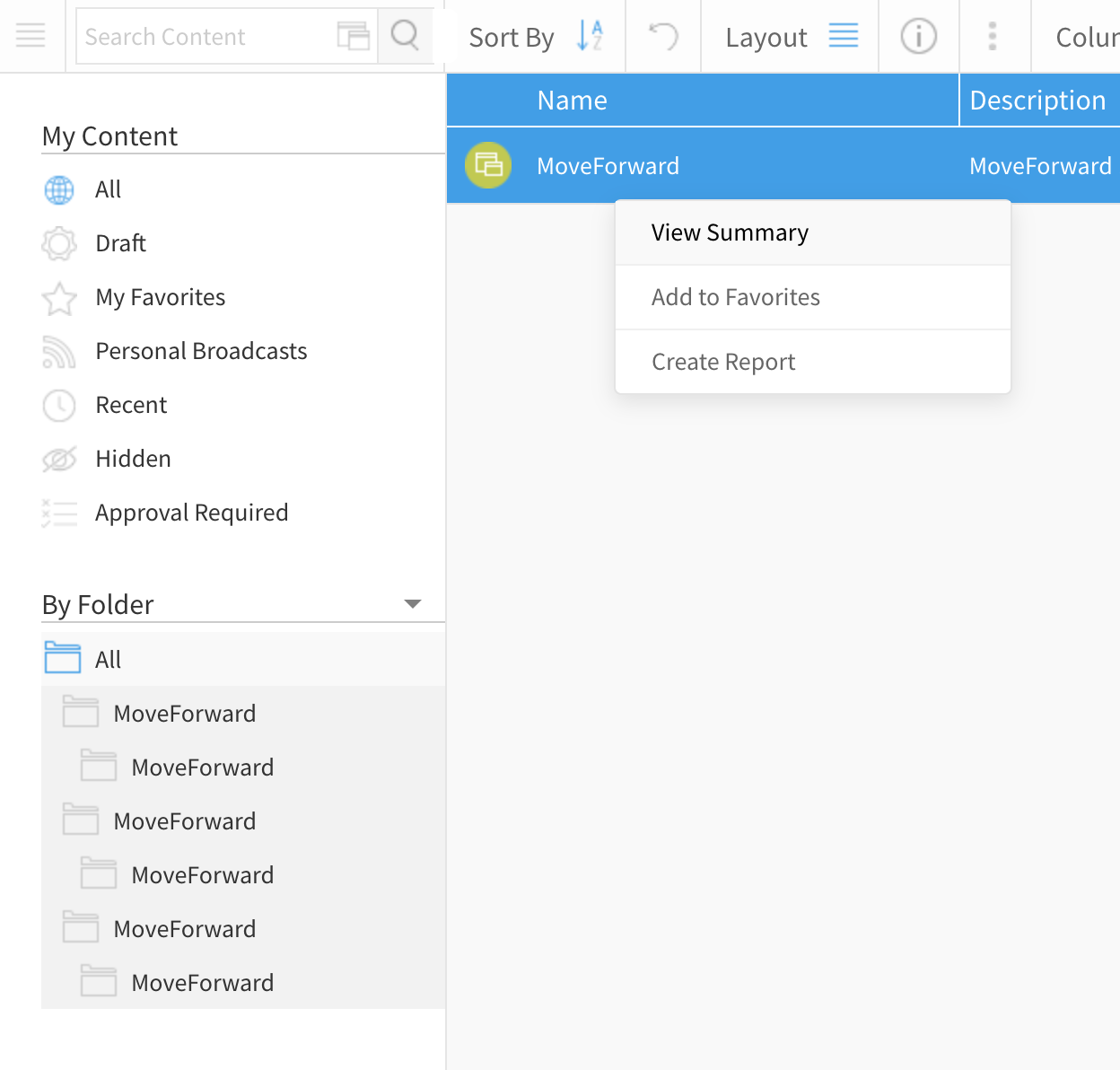 Thanks for reaching out to support with your issue.

Sorry for the frustration here, I know the feeling! Fortunately it's my job to help figure these things out and I actually sometimes find it fun!

1. When importing from a different environment's export, there were 'doubles'

- what specific content was imported - views, reports, and folders?

-when you did the second import. I'm thinking this also had the content folder(s) included? Was is a custom import that referenced any existing content?

-are the dev and prod versions running the same version of Yellowfin? could you provide version info?

-did you try removing the folders unsuccessfully prior to the second import?

2. cannot delete the imported folder after import, due to a dependent imported view, that cannot be deleted

- Just to clarify, the goal here is to remove the view(s) and folders?

-could you provide a screenshot of the warning you are receiving? perhaps a copy of the logs folder as well?

-did the folders or views originally have access rules?

-could you provide detailed steps of your process for an attempt at replication?

I'm not sure how the folder hierarchy for views works, particularly on import. But it seems like I've seen this in the community previously, I'll do a little research to try to get up to speed. I think this may be the crux of the issue, that the view, the folder, or some other relationship, has gotten "lost" or "duplicated", and now yellowfin doesn't have it defined in a way that allows you to delete it.

As a potential workaround, that may provide clues to the cause in the process, you could try investigating and removing the view(s) via the back end, please practice due diligence and have good backups as queries against the config DB are technically out of scope of support.

Views are located in the reportview table. I would look for the imported view or views here, and check their respective viewid and statuscode fields. Then I would mark the views as deleted -

If you remove the "missing"/"unremovable" content the folder allegedly contains, this should allow you to delete the folder as expected.

Does this sound like something you'd like to attempt here? If so, let me know your results. I'll await logs and additional info in the meantime.

Thanks for your response. We will look into editing the reportview table directly. As I have no access to this directly all has to be done by assigning tasks to DevOps so it takes all a very long time.

Will keep you updated on how it goes.

Sorry again for the issues here. Let me know how it goes with DevOps, and feel welcome to provide details on the process of getting the behavior to generate if you'd like to investigate this as a potential software defect.

Just wanted to check in to see if you were able to get DevOps to assist with this issue at this point?

The devops was sick so it was postponed a bit. Will keep you updated. You can close the call if you want. If we run into any issue's I will reopen this issue.

I'll mark this as Completed for now; feel welcome to re-open the ticket with a reply here.